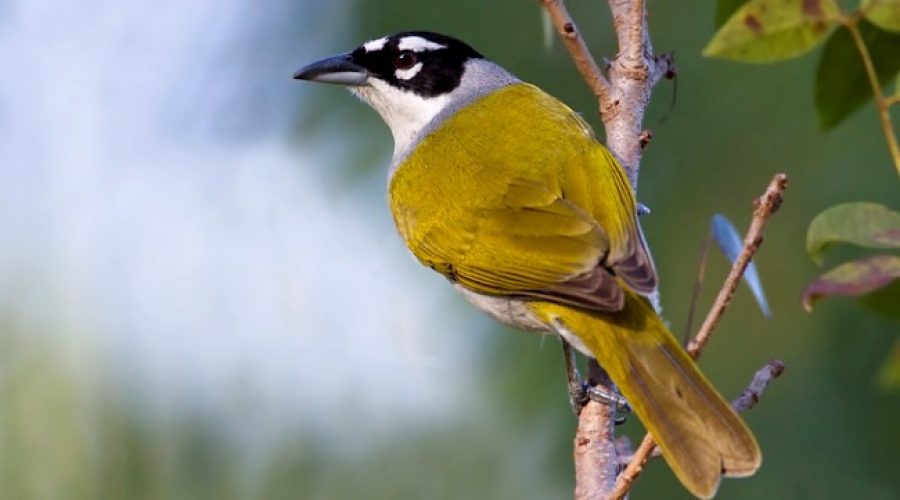 Birds, Birding Trips, and Birdwatching Tours in the Dominican Republic.

According to the Birds of the Dominican Republic and Haiti (See Useful Reading) approximately 306 bird species have been reported on Hispaniola (although this has since been superseded with new observations with a total of 319).

About half of these are migrants, including vagrants and rare migrants. The rest are resident birds. Among the residents are 31 strict endemic species not found anywhere else in the world. They include such abundant birds as the Hispaniolan Woodpecker and the Palmchat, and other rare and spectacular treats as the Bay-breasted Cuckoo, Hispaniolan Crossbill, and La Selle’s Thrush. Perhaps the rarest of all is the highly endangered Ridgway’s Hawk.

The only endemic Hispaniola bird species not seen (or very rarely seen) in the DR is the Grey-crowned Palm Tanager, restricted mainly to Southwestern Haiti.

Birdwatching Tours in the Dominican Republic:

View all posts by Silven International

Please feel free to contact us if you need any information/assistance. Thank you. 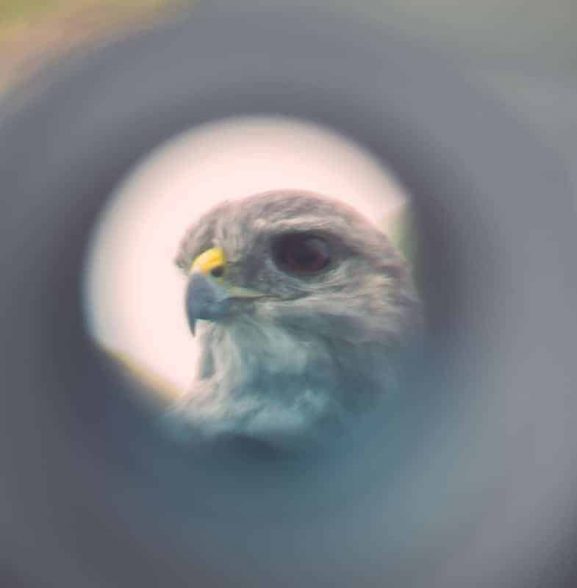 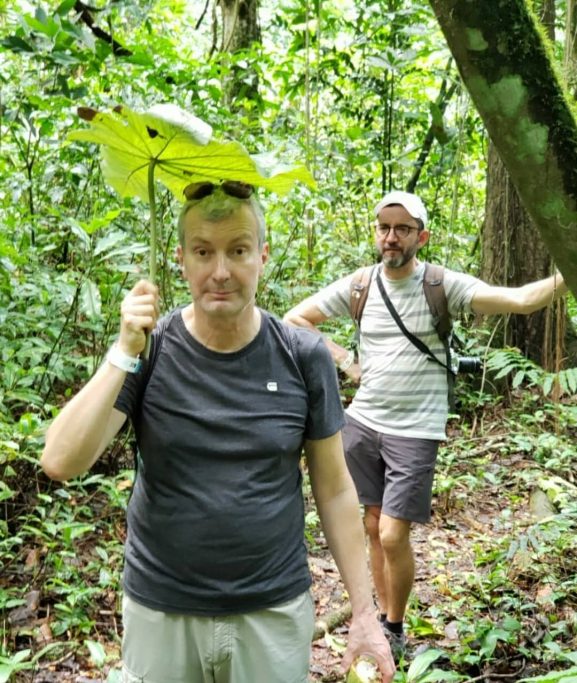 Advertise your business for free and increase your earnings!

Easy way how to make more money with Silven International